Why Is It Called Davy's Grey (Who Was Davy)?

The other day, an artist I know was asking if anyone knew how to match a particular gray that she wanted to reproduce, for what I don’t know. Another artist said, “oh, that looks like Davy’s gray, let me see if I have it, or we can mix it.”

That got me to thinking, so I looked through my art books, not a vast collection, but a pretty good little library all the same. I found nothing on Davy's gray.
That did remind me of my recent blog on mixing grays in which I also mentioned Davy’s gray. I said in that blog that the color gray/grey has two spellings, but I liked g-r-a-y because it just looks right.

Of course, I went online and Googled "Davy's gray." The first hit was right on target from Wikipedia, It gives a brief statement which says, “Davy's grey is a greenish-grey colour, made from powdered slate, iron oxide, and carbon black named for Henry Davy.[2][3] Another name for this colour is steel. [4]The first recorded use of Davy’s grey as a colour name in English was in the 1800s precise date uncertain.” (I included the reference numbers so as not to slight anyone.) It also gives a very nice chart that includes a whole lot of grays/greys, such as arsenic, feldgrau, liver, seal, a whole slew of the taupes, also bistre and xanadu (whatever those are). Wow, I had never heard of most of these. Kind of interesting—you should click on it.

That is probably enough for most people to know, and if you are one of those, you may stop reading. I, however, wanted to know more about Henry Davy and why the color was named for him, so I kept looking. (Just FYI--in my searching, I saw Davy spelled two ways: primarily d-a-v-y, but also d-a-v-e-y, just to keep us guessing.)

The next hit was from I’m not sure what. It said Handprint and “black, gray & white” and is copyrighted by Bruce McEvoy, so I want to give him credit. It’s a lot of technical information with the chemical Color Index names and symbols,includes lightfastness and manufacturer’s names and a lot of other information on how the paint ages, etc. It did say, “Davy's gray was originally a slate pigment developed by Winsor & Newton for an 18th century English drawing master (known for his use of the paint).”
So, he was an artist, not too surprising. The next hits went way off track and were not about Davy, but on such things as how fast does oil paint dry and recycled glass tiles (what!?). There are also several Henry Davys; one--an internet professional, and two--past (way past) president of the British Medical Society who died in 1907 (his obituary is online, nice someone remembers...)
I then switched tactics and Googled “Henry Davy.”

The first hit was about where you could find Davy’s work (for sale I presume) online at Artnet. It did list two of his paintings which both sold in 1991: Mr. Alexander’s House, St. Matthew’s St., Ipswich, 1851, and The Architectural Antiquities of Suffolk, no date; but no illustrations. I searched these titles and found out the second was actually a book of his art entitled A Series of Etchings of the Architectural Antiquities of Suffolk, but again no illustrations.

I found Today's Image on the website of Darvill's Rare Prints. Turns out, there are more links to information on these etchings, than there are on Davy himself.
From Google books, this link to Gentlemen’s Magazine, date unknown, and a review of the aforementioned book, A Series of Etchings of the Architectural etc.--a lot about the etchings, but no information on Davy.

Then what seemed to be what I was looking for from the Oxford Dictionary of National Biography-- Davy, Henry (1793-1865), Artist, and a link to view the complete biography. BUT, first you have to subscribe online to Oxford, then you have to join your local public library, then login with your card no., then I don't know what all--too much trouble. Just give us the link already!

On the website, Society of London Antiquities, Cotman Picture, I found a link to a passage: “There are also two prints of the dormitory, one an exterior and one a south-facing interior, by Cotman’s one-time pupil Henry Davy (1793-1865). Davy’s etching of the interior, which was published on 27 April 1846, is taken from the same viewpoint as Cotman’s watercolour, but is a ‘tidied up’ representation of the architecture, omitting the window to the left of the fireplace and the arched door on the right.[5] Russel, Jabez Hare and Davy were members of the Ipswich Society of Professional and Amateur Artists, founded in 1832, a group which enthusiastically embraced the current vogue for painting scenes from British history...”
I found a link to a book entitled The Topographer and Genealogist with a passage about his etchings in Suffolk, but again no information on Davy.
Finally, I found the link that had the most biographical information of all my searches from the Dictionary of National Biography, whatever that is. Again, mostly about those etchings, but with a little more about Davy. Unfortunately, I was not able to find out how or why he developed that famous color that is named for him and known the world over as Davy's Grey.
If you have any information you’d like to share, please leave a comment at the end of this blog. You can also be the first to start a page with more information about Henry Davy on Wikipedia. Anyone? Anyone?

(Next time, I think I’ll blog about Payne’s Gray!) 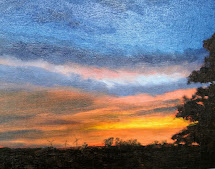 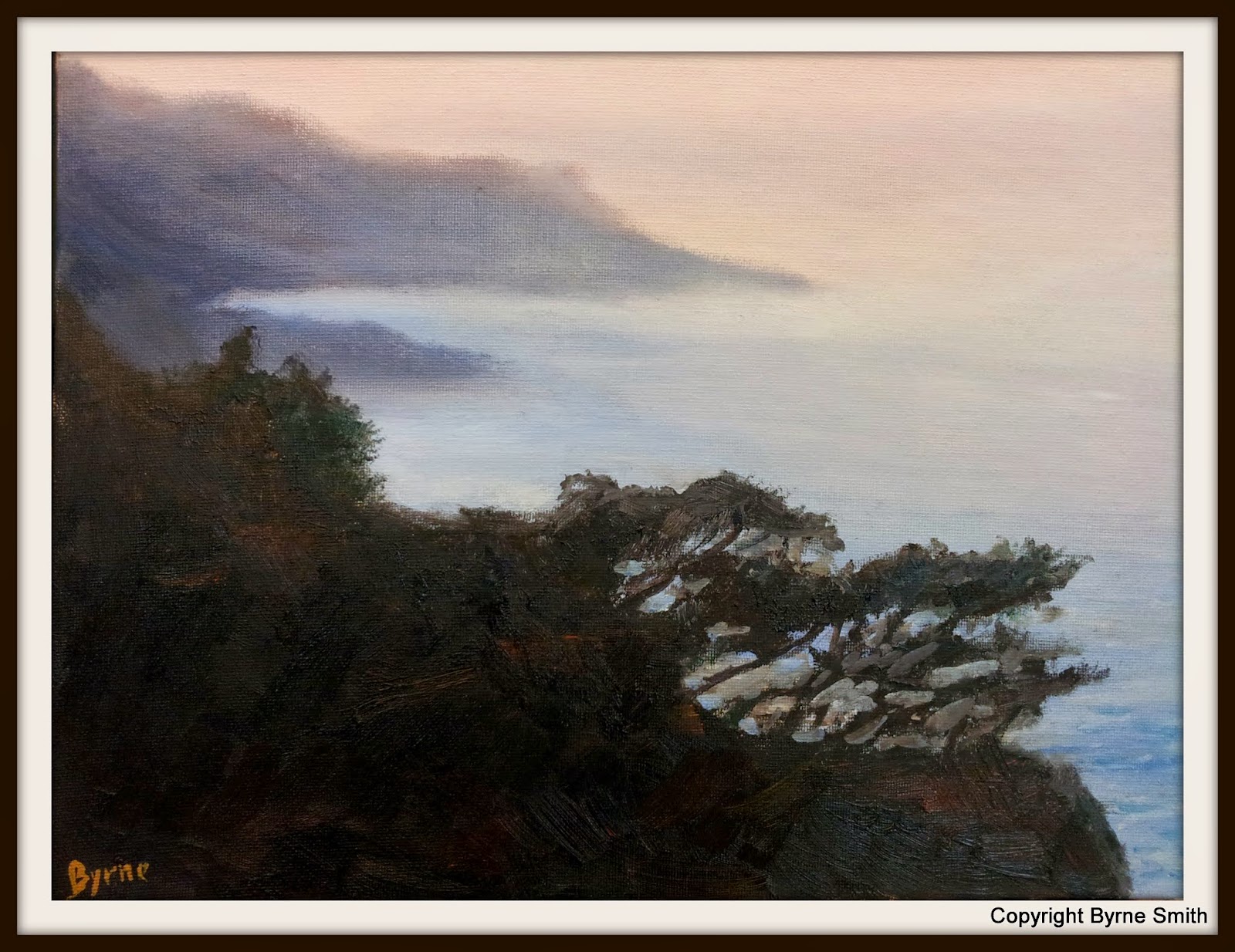